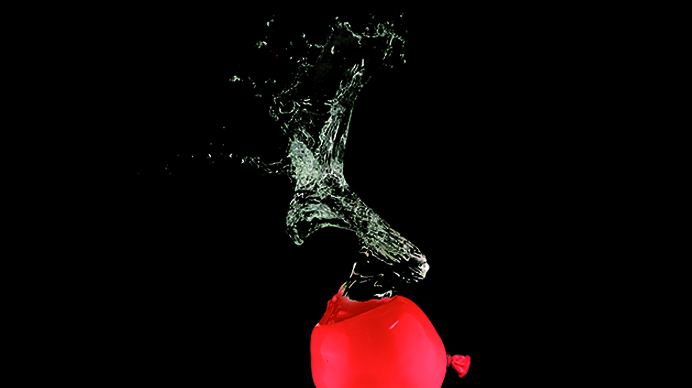 An aneurysm is an arterial dilation similar to a balloon that ruptures when stretched too much.

Health professionals can train certain cognitive strategies to automatically recognize complex patterns and prevent errors associated with the diagnosis and treatment of their patients. Reasoning based on analogy, anomaly, antinomy, and antithesis helps physicians evaluate their own thinking and improve medical teaching. According to evidence, cognitive failure can lead to suboptimal attention, malpractice claims, and increased healthcare costs. For this reason, these cognitive strategies are highly relevant to all medical professionals, educators, and learners.

Madrid, January 17, 2019. Medical errors are the third leading cause of death in the United States and, according to data from the World Health Organization, occur in 8 to 12% of all hospitalizations. In a 2005 national study of adverse events in Spain, the rate was around 10%. This results in unnecessary suffering for the patient and increasing healthcare costs, leading to possible consequences for the physician.

However, this damage can be prevented through comprehensive systematic approaches to patient safety. Since many of these errors are due to deficiencies in the logic of clinical thinking, they can be mitigated with the implementation of cognitive strategies associated with relational reasoning.

When we learn in different areas, from reading to mathematics, we use a set of mental mechanisms to recognize patterns that are known as relational reasoning. "Explicit reasoning training in relational strategies can help younger physicians more efficiently organize their knowledge, increase the accuracy of their clinical reasoning, and reduce the risk of diagnostic errors," according to a team led by Denise Dumas, professor of Research Methods and Statistics at the University of Denver (Colorado, United States) in a publication in the American Medicine.

While everyone is able to use relational reasoning, the ability to use it skillfully in complex situations varies widely. Training in the evaluation of thought processes results in a kind of metacognition about the clinical reasoning that, over time, allows physicians to reduce errors usually ending in malpractice or ineffective treatments. According to the researchers, "The identification and study of the forms of relational reasoning can help physicians think fruitfully about their own reasoning or explain their thought processes to others who are still learning."

Relational reasoning refers to a body of strategies on which lies the ability of the human mind to identify meaningful patterns within any information flow. In his article, Dumas refers to four strategies: analogy, anomaly, antinomy, and antithesis. Analogical reasoning is put into practice, for example, by associating an aneurysm to a balloon growing and eventually rupturing. The relationships of similarity between different types of information (analogy) constitute one of the most used methodologies by physicians when it comes to teaching residents.

Regarding anomaly, the identification of discrepancies between what is observed when examining a patient and what was expected to be hypothetically found is a type of reasoning less consciously used by physicians, who often overlook anomalies when they do not coincide with their preconceived ideas or expectations (confirmation bias), which makes them more likely to err. An inflammation of the joints in the absence of a history of arthritis, for example, is an anomaly that should be given more attention than it is usually given.

In situations of great uncertainty, however, it can be difficult to determine if something is an anomaly or a condition not yet detected in the patient. In these cases, assessing the incompatibility between different hypotheses (antinomy) can be useful in reaching a correct diagnosis. This is known as differential diagnosis, although researchers suggest that perhaps this may be a problem for residents. When antinomies become evident, antithetical or oppositional reasoning develops, leading to the refutation of a hypothesis or idea. It happens, for example, when a surgeon recommends resecting a tumor while another surgeon deems it inoperable, and is common in difficult decisions that impact a patient's life.

Significant learning
It is necessary to emphasize that the four strategies of relational reasoning are complementary and require prior knowledge, motivation, and rigorous information about the patient. Initially, many physicians must make an effort to incorporate their reasoning strategies by analogy, anomaly, antinomy, and antithesis into their daily practice, but with the right training, this type of relational reasoning becomes automatic and unconscious. These strategies are not only beneficial when it comes to improving diagnoses and drawing up an accurate treatment map, but also as educational resources to explain scientifically complex phenomena to students at different learning levels.

The well-known Ausubel's theory of meaningful learning is based on the assumption that the student already has the knowledge, and emphasizes the importance of constructing conceptual networks. This type of mental scaffolding can support students who strive to retain and organize hierarchically large amounts of information, demonstrating efficiency in future instances of clinical reasoning and in the face of solving complex problems. In clinical mapping, these relationships can be seen as "similar to" (analogy), "discrepant from" (anomaly), "incompatible with" (antinomy), or "opposed to" (antithesis). In any case, the American experts do not hesitate in endorsing relational reasoning as an instructional strategy. 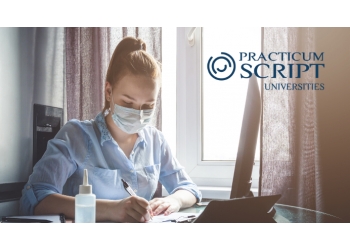