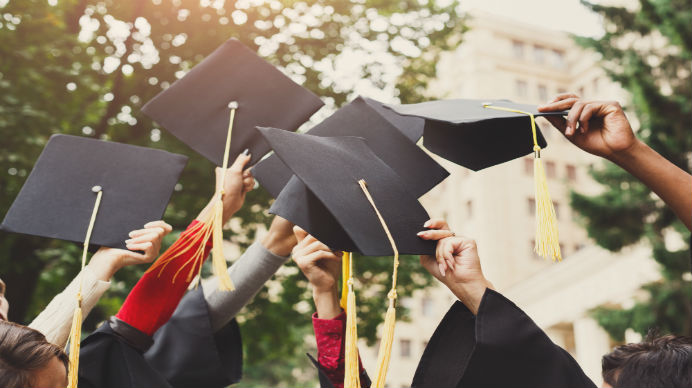 According to the respected QS World University Ranking, the three are among the top ten universities in the world.

Three of the top ten universities in the world are participating in the implementation of the clinical training simulator Practicum Script for medical students, which is coordinated by the European Board of Medical Assessors (EBMA). Harvard and Oxford have joined the clinical case validation phase and, prior to that, Imperial College of London participated with an editorial team formed by Drs. Amir H. Sam, Rebecca Scott, and Anjali Amin. Drs. Jeremy Richards and Rachel Allan are part of the expert validation panel of the North American and British schools, respectively.

Madrid - July 23, 2019. Harvard, Oxford, and Imperial College London (ICL) are participating in the creation and validation of clinical cases directed to medical students in the pilot Practicum Script project. These are among the top ten universities in the world, according to the QS World University Ranking index. All three universities are academically very selective in terms of students, carry high prestige in regard to teaching staff, and have a reputation for investing in innovative programs based on skills and abilities. These three universities are joining Practicum Script in integrating clinical reasoning into their curricula.

If university education provides students with tools to attend the real demands of the profession, this will help graduates to be better trained for clinical practice. This is the starting point of the clinical reasoning training simulator Practicum Script in medical schools. The experience, entirely in English, consists of 20 clinical cases in Internal Medicine aimed at students in the last medical school years. Rather than measuring knowledge, Practicum Script measures know-how and the way users apply knowledge to solve complex cases in real practice.

Rigorous qualification
Jeremy Richards is an assistant professor of medicine at Beth Israel Deaconess Medical and Harvard Medical School, as well as the director of the Medical Education Research Laboratory at the Shapiro Institute of Education and Research. He is interested in research evaluating curiosity, critical thinking, and empathy among medical students and healthcare professionals. Similarly, Rachel Allan, who is a deputy academic lead for General Practioner teaching at the University of Oxford, works to develop the use of technology in both learning and evaluation. Other experts working alongside them include Harm Peters, from the Charité (Berlin), and Luigi Iuliano, from La Sapienza (Rome).

Between 2019 and 2020, around 20 universities will be testing Practicum Script as a standardized method for training in clinical reasoning. The simulator, which has a consolidated track record in the field of continuing professional development in Latin America, presents dilemmatic situations and embraces the grayscale of the clinical environment. “It is not a closed question and answer format, but a collaborative learning network that provides immediate feedback from experts and solid scientific evidence to support agreements and disagreements; nothing to do with traditional memorial learning,” clarifies Dr. Pleguezuelos.

Three steps in the simulation
Practicum Script shortens experiential learning time. First, it works as a game of automatic and unconscious recognition of clinical patterns in cases presented to the user, leading the user to generate diagnostic hypotheses, complementary tests, or treatments. Next, the tool presents new data to the user, who should decide, in a limited time, on the impact of this new information on the proposed hypothesis. Finally, the simulator provides personalized performance indicators to facilitate effective reflection on the results and the plurality of possible views.