WHO includes diagnostic errors among the main causes of patient harm 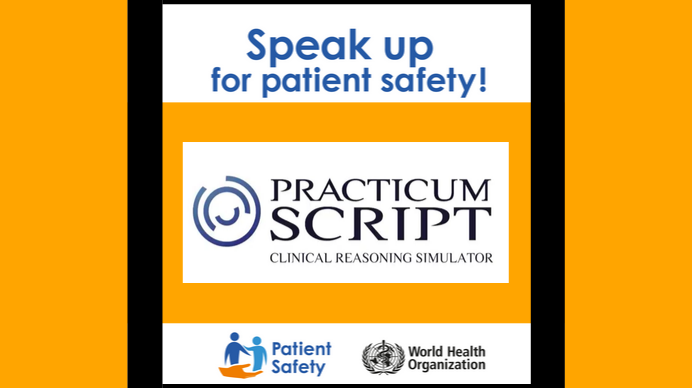 At least 5 patients die every minute due to lack of safety, and 4 out of 10 are harmed in primary care.

Patient safety is a global public health issue. It is estimated that the risk of dying on a plane [crash] is 1/3,000,000, while the risk of dying from a preventable medical accident is 1/300. Incorrect diagnoses are one of the most frequent causes of harm. According to the World Health Organization (WHO), these errors occur in 5% of the adults receiving outpatient care in the United States. Aiming at decreasing its incidence, WHO declared September 17 as the World Patient Safety Day. The Practicum Institute joins the global campaign. The challenge is to raise awareness.

Madrid, September 26, 2019. "No one should be harmed while receiving health care. And yet globally, at least 5 patients die every minute because of unsafe care," stated Tedros Adhanom Ghebreyesus, WHO Director-General, on the occasion of the first World Patient Safety Day. "We need a patient safety culture that promotes partnership with patients, encourages reporting and learning from errors, and creates a blame-free environment where health workers are trained to reduce errors."

The figures are alarming: more than 138 million patients are harmed, and 2.6 million people die each year from medical errors. "Most of these deaths are preventable," according to a report by the United Nations agency. The report, by the way, highlights the personal, social, and economic impact of the harm caused to the patient. Another fact is that 15% of the hospital costs can be attributed to treatment resulting from errors in countries of the Organization for Economic Cooperation and Development, and up to 20-25% of the general population are estimated to also experience avoidable harm during care.

Errors in diagnosis, medicine prescription and treatments, and inappropriate use of drugs are the three main causes of this high number of affected individuals, according to Neelam Dhingra-Kumar (WHO’s coordinator of patient safety) in a press conference in the middle of the month. According to the research, four out of ten patients are harmed during primary care and outpatient treatment. Only medication errors cost approximately $ 42 billion annually, and improper surgical care procedures cause complications in up to 25% of the patients, resulting in 1 million deaths annually.

WHO estimates that the cost of prevention is less than that of subsequent treatment associated with the errors. In the United States alone, safety improvements introduced between 2010 and 2015 led to savings of $ 28 billion in Medicare hospitals. The report opens two fronts: greater patient participation and greater involvement of the medical community. Involving patients can reduce the burden of damage by up to 15%, saving billions of dollars every year. Regarding health care professionals, WHO urges them to work to reduce errors through training and standardization of procedures, as well as ensuring a safe and clean environment.

To err is human
The medical profession, like any human activity, is accompanied by errors. Within these, diagnostic errors, defined as the inability to identify the nature of a disease in a precise and timely manner, occupies a preeminent place. WHO indicates that diagnostic errors affect about 5% of the adults receiving outpatient care in the United States. In addition, post-mortem research has shown that these errors contribute to 10% of patient deaths and, according to the examination of medical records, between 6–17% of harm occurring in hospitals.

Apart from the systemic causal relationship, the Practicum Institute addresses cognitive errors dependent on the professional, like poor data collection or interpretation, neglected reasoning, knowledge deficiencies, or biases produced when resorting to heuristics. Following WHO’s recommendations of providing learning opportunities, prioritizing research to produce change, and incorporating patient safety in courses and in the curriculum, at the Practicum Institute we investigate the mental processes that are activated before and during clinical decision making in contexts of uncertainty.

Aiming at dilemmatic situations to improve thinking skills, we have designed the clinical reasoning training simulator Practicum Script, a game of clinical challenges focused on knowledge that the professional must apply to solve complex cases in clinical practice. To achieve that, Practicum Script confronts the diagnostic-therapeutic solutions of the users against those of a panel of experts and of their own colleagues, obtaining feedback for their self-assessment and relevant scientific evidence. All this results in users trusting Practicum Script to maintain their knowledge up-to-date, open up their minds to differential diagnoses, and gain confidence in decision making. 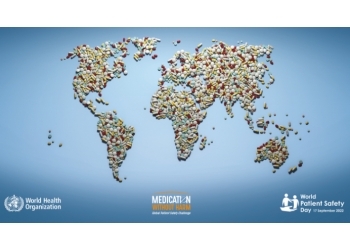 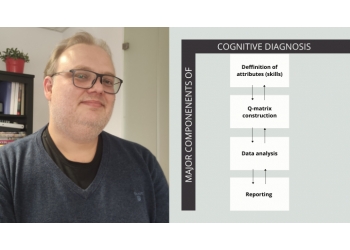 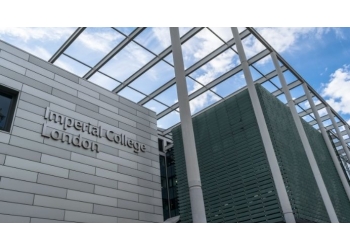 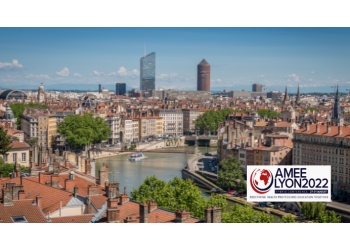