UK. 'Looking Ahead in Progress Testing 2018' 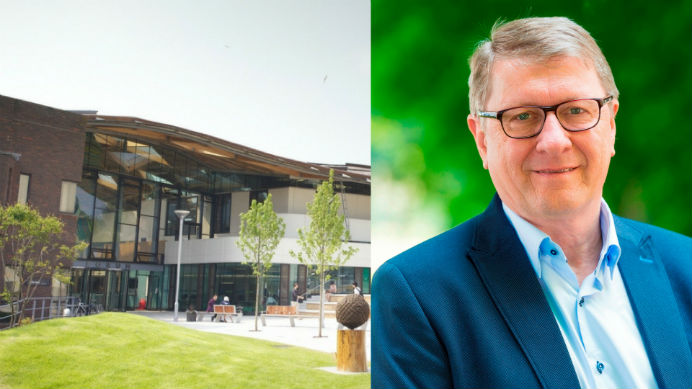 Exeter - June 21, 2018. "Progress testing promotes long-term learning and provides very useful information to schools and to the students themselves." These are the advantages of the vision of the future of medical schools proposed by Prof. Dr. Cees van der Vleuten, member of the international academic council of Practicum Script. He refers to tests based on multiple response scenarios periodically administered to students according to a specific curriculum and has exposed his ideas in a meeting organized by the Medical School of the University of Exeter, Devon, along with the EBMA. Prof. Dr. Adrian Freeman, the conference organizer, has co-authored with him an article in which he endorses his words.

During the opening plenary session, Prof. Dr. van der Vleuten indicated that "the standardization of progress tests would result in a significant reduction in the cost of systematic evaluation, an increase in the quality of the measurement itself, and very valuable feedback for students and faculties." In addition, he has suggested that it would provide more freedom and resources for a more creative and attractive evaluation within the school. Specifically, the doctor estimates that the costs of module tests are three times higher than those of progress tests, which in the Netherlands have already been initiated in six of the eight medical schools and administered to ten thousand students. "Can you imagine the potential of extrapolating this synergy to the Anglo-Saxon world?" asked the audience Prof. Dr. van der Vleuten, who is also a director of the School of Health Professions Education of the University of Maastricht (the Netherlands).

Progress testing is already a low-cost evaluation strategy. The dynamic that the Dutch professor imagines responds to the fact that the schools would have to contribute annually with some quality items to a central database and agree on a calendar of actions. This would entail an invoice associated with the administrative center and psychometrics, but Prof. Dr. van der Vleuten is convinced that the more schools are integrated, the more marginal the costs will be. The EBMA that he runs offers an online adaptation of progress testing that allows a reduction of approximately 50% of the test duration, while the reliability is above 0.90. "This test probably yields the cheapest form of evaluation per unit of information to differentiate students' cognitive competence, while promoting meaningful learning," he said.

Adaptive approach
Reliability, validity, acceptability, costs, and educational impact are aligned on the side of progress tests for tomorrow's medical education. They are particularly advantageous and flexible for students in their first years of career. A new questionnaire is developed with each test, or simply new elements are added, or those available in the database are reviewed. In this way, "repeated tests improve learning and underpin the scaffolding for future learning." In fact, according to Prof. Dr. van der Vleuten, "there are high correlations between progress tests, allowing the early detection of low-performance students and opportunities for early remediation."

On the other hand, with an integral focus on progress testing, the preponderance of national licensing exams is dispelled. These exams could still be useful as a tool to obtain a license but not as an educational object. "The written tests predict other future tests and the progress tests have been shown to predict accurately the performance of professional qualification exams," said Prof. Dr. van der Vleuten. In his opinion, it is a clear win-win situation in which schools establish a comparative framework of results, while students benefit from feedback. "With periodic progress testing, we would have an accurate view of a student’s knowledge," he said. Moreover, with the massive move towards competency-based learning, "progress tests would cover the need for more accurate forms of evaluation and appreciation of behaviors.” 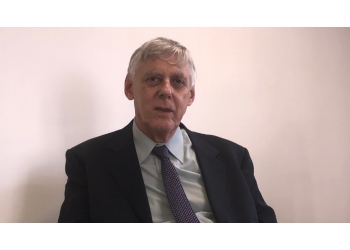 Prof. Trainini: “The danger of the current medicine is the pure technique, the superspecialization of physicians without anthropology” 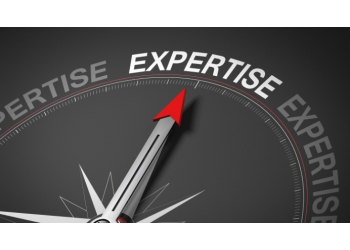